Do you Remember 9/11 and where you were?

Home /News For Members/Do you Remember 9/11 and where you were? 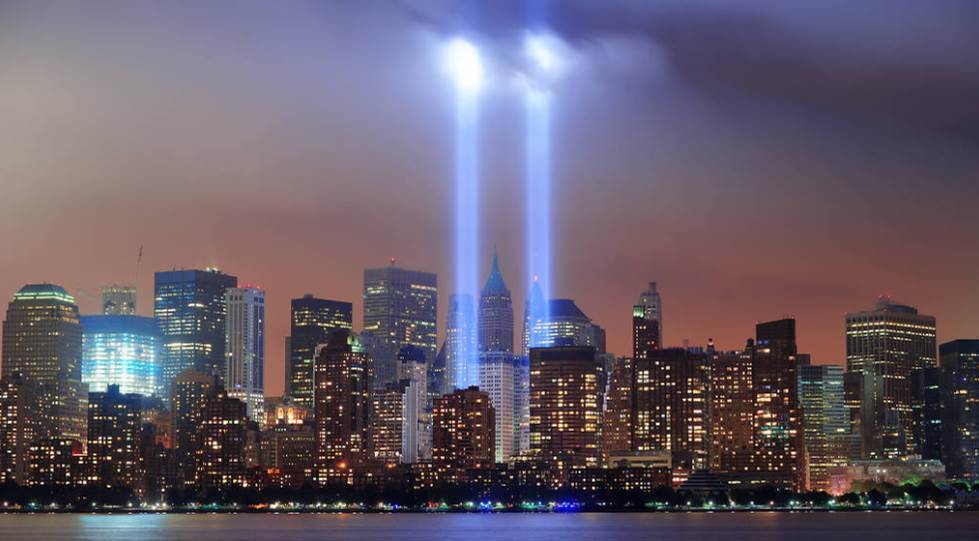 Sharing My memories and take Always …

I will never forget, I was on my way to the Honolulu club (early starters in those days) I was listening to Mike Savage (remember him?) I thought he was talking about what could happen, but it got to the point where I thought this isn’t sunny! Another news source broke in, with updates and ongoing reports of the attack and collapse of the twin towers.  I was still in denial and yet a sick feeling was growing in my stomach.

I ran into two friends in the club parking lot, neither had been listening to the radio and just gave me that smile, you know the one! When the elevator doors opened on the seventh floor, every TV was on as members gathered around them unable to move, speak, in shock/disbelief, trying to digest what we were all watching.

Eventually I got ready went  to the office, we all  met in conference room, held hands as prayers were said, then we were all sent home.

A memory came back to me … one  year earlier I was at a conference in Washington D.C. Senator Krent Lott was one of our speakers.  He warned us, basically telling us that in our arrogance, believing that we were so powerful that no one would dare attack us.  He said that we needed to take a good look around us.  He named a few countries, which I’m afraid I can’t remember.

Well one year to the month, not the day, but the month we were attacked! And his words came back to me. I couldn’t help but feel like we had partially brought this on ourself by letting our guard down, we had left ourselves open thinking we were too powerful, that perhaps we were partially responsible for all those lives lost and all those loved ones left behind.  Our nation our people were in distress, in pain, heartbreaking mourning.

But how our nation came together, churches were over flowing, prayers could be heard everywhere covered on radios, TV, news reflecting  a nation calling out to God!  There were no protest from atheist or liberals.

The following scripture keeps coming to mind … “If my people, who are called by my name, will humble themselves and pray and seek my face and turn from their wicked ways, then I will hear from heaven, and I will forgive their sin and will heal their land.” 2 Corinth. 7:14

We were humbled, we came together and we prayed, calling out to God and seeking his face … however I do not believe we turned from our wicked ways. Look where we are today!

Perhaps we are being called again … given another chance, perhaps our last chance.

These are just some of my humble memories of that day that I will never forget!