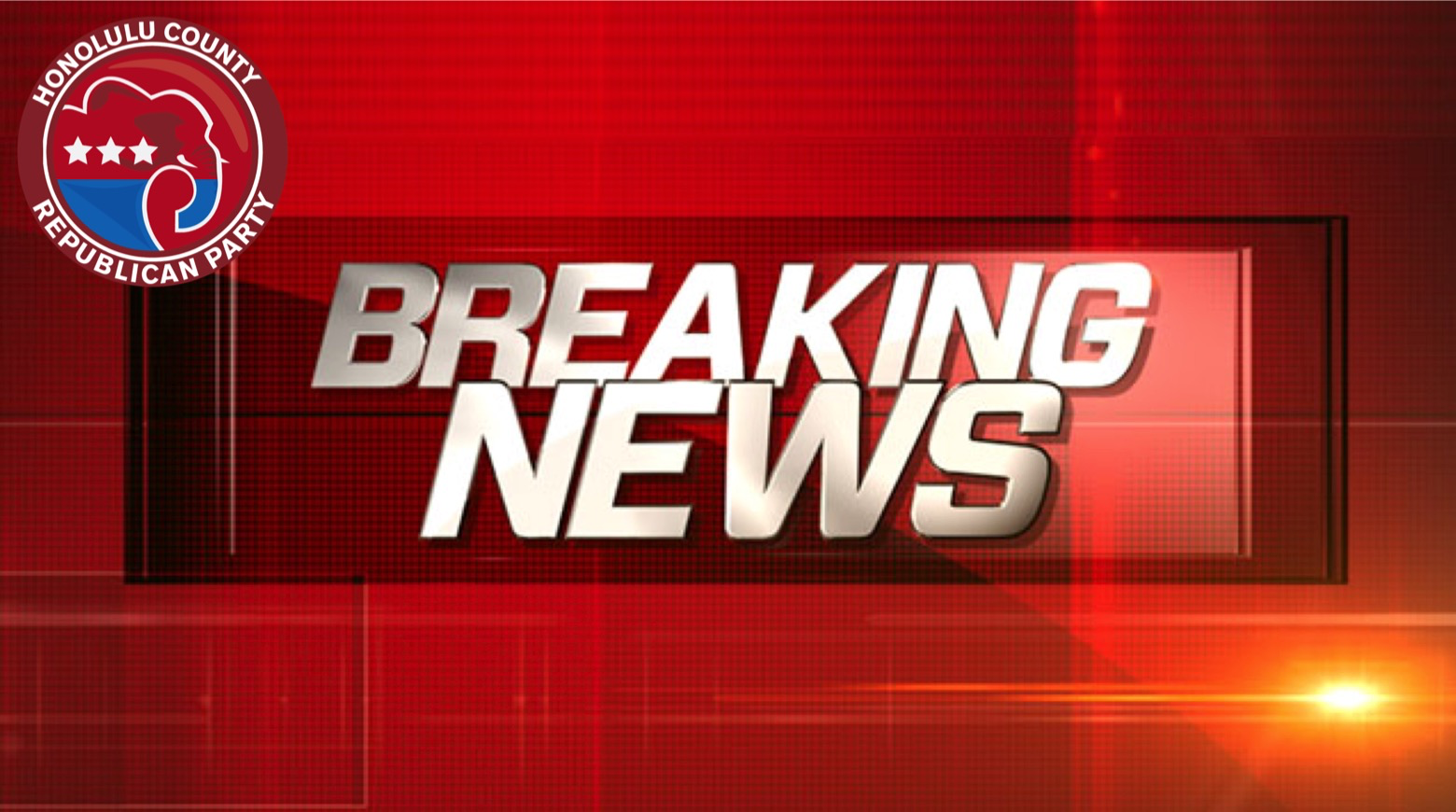 The memorandum put together by Representative Nunes (R-CA) summarizing his committee investigation’s findings shows that the FBI and the DOJ misrepresented to the FISA court the grounds for a warrant to surveil Trump foreign policy advisor Carter Page. The Nunes memo found that there were concerns with “the legitimacy and legality” of the FBI’s FISA warrant application. The issues ultimately “represent a troubling breakdown of legal processes established to protect the American people from abuses related to the FISA process.”

This story is blowing up, here’s what’s important:

* The Clinton campaign for the presidency and the Democratic National Committee paid over $160,000 for a dossier by Christopher Steele that has never been verified. According to the memo, Steele “was desperate that Donald Trump not get elected and was passionate about him not being president.”

* The Obama administration’s FBI (everyone involved in this scandal is an Obama appointment or hired by an Obama appointment) used the unverified information in the dossier to obtain a FISA court warrant to surveil Carter Page, a member of the Donald Trump campaign for the presidency. The FBI intentionally did not tell the FISA court judge the information in the dossier was paid for by the Clinton campaign and the DNC.

* Carter Page was spied on by the Obama administration, and “incidental” surveillance was collected on other members of the Trump campaign.

* Members of the Obama administration “unmasked” U.S. persons involved with the Trump campaign, those who were surveilled based on the unverified, Clinton-funded information presented to the FISA court by Obama’s FBI. Information about these individuals was later leaked to the media in an attempt to build a case that Donald Trump colluded with the Russians to defeat Hillary Clinton in 2016.

* There is NO evidence that Trump colluded with the Russians. There is ample evidence that the Obama administration illegitimately spied on Trump’s campaign.

What this information means is that the Obama FBI and Obama’s federal intelligence-gathering agencies were weaponized politically under the Obama administration to oppose Donald Trump’s election and later undermine his presidency.

Remember Lois Lerner and the IRS scandal of 2013?

Just hours before the “Nunes’ Memo” is released Dan Bongino lays out the role of the fake Trump dossier in the investigation against the Trump team.

SHUTDOWN…
Your Opinion Is Needed!