When Liberals are in control?

Home /Archive/When Liberals are in control? 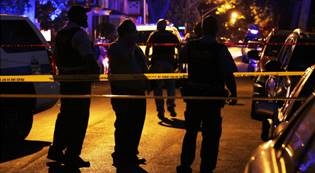 What happens when Liberals are in control? Nothing much to them, but to the people they govern there is a much different and disturbing story.

Because of pride and arrogance, these city officials continue to put their law-abiding citizens in danger … it appears they will protect illegal immigrants over their vulnerable citizens and now they would like help from the UN!

Apparently Chicago feels more comfortable with those they can relate to, those whose values they apparently share, power to the government not the governed… just like the UN! 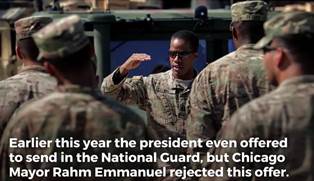 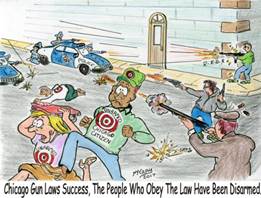 Promises Kept!
The Trump Tax Bill and Some Good News!