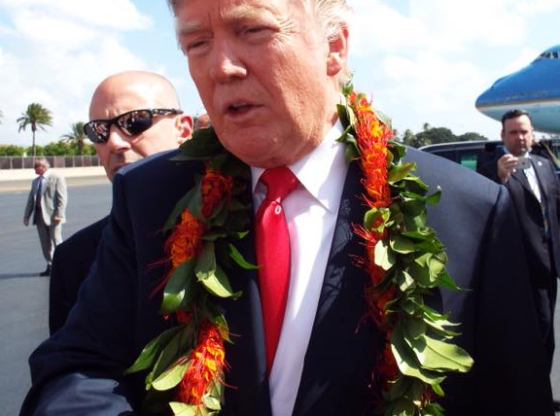 As the D.C. Swamp deepens and widens, President Donald Trump continues fulfilling his campaign promises – To Make American Safe, Make America Number One and Make America Great for all Americans.

Imagine what he could do if some in Congress would put the American people first, rather than their own arrogant pride!

In spite of all the obstacle thrown at him, trying to discredit and destroy him, he just keeps going.  Perfect no, but a man who actually is trying to keep the promises he made to the American people.  A foreign thought to many in Congress.

Let’s look at some of the areas of accomplishment touched on lately.

And oh, by the way interestingly below is support from a very unexpected source.  One that makes perfect sense, democrats and progressive liberals might want to hold their tongues long enough to listen and maybe give some thought!

“Do not be afraid; do not be discouraged, for the Lord your God will be with you wherever you go.” Joshua 1:9 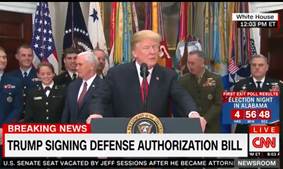 Mele Kalikimaka!
When Liberals are in control?