WHEN IS ENOUGH GOING TO BE ENOUGH?

Home /Archive/WHEN IS ENOUGH GOING TO BE ENOUGH? 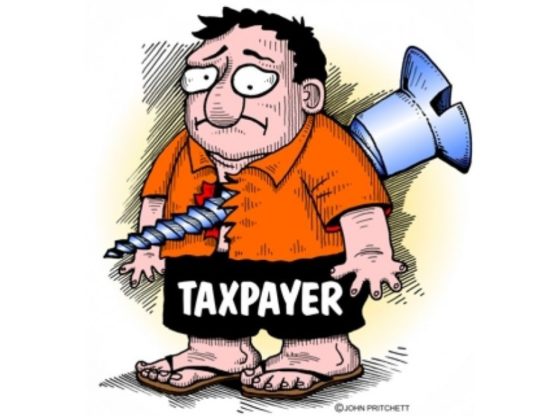 People of Hawaii, when is enough going to be enough? One party rule for decades and look where it has gotten us? And we continue down the same road, same people, same promises and same results.

Because of mismanagement Honolulu has apparently lo$t million$ of dollar$ in federal aid that was supposed to be used to help our homeless ↔ how the heck! Why?  Because we failed to follow “federal regulations requiring that the money be spent within certain time frame. The report evaluated the city’s performance from June 2016 to June 2017.”

Roy Amemiya, the City’s Managing Director, said that the city has been taking many steps to improve its grant administration in response to HUD’s concerns. So what have they been doing for past 8 years?  “The November report found the city didn’t spend $2.3 million to support low-income housing, despite having more than eight years to do so.”

Then, HUD concluded that the city is on track to FAIL AGAIN to meet deadlines for the third year in a row, with an estimated $18 million in unspent grant funding expected next summer.  Who do you trust…our City’s Managing Director or HUD?

Then of-course we mustn’t forget about the rail!

Let us try and end with some good news: Legislature Gets An Extra $13M To Spend This Session” … sounds good so far!  A panel of local economists, tax professionals and business leaders expects the state to collect about the same amount of tax dollars over the next several years.  Hawaii Council on Revenues unanimously voted Monday (January 8) to slightly increase its projection for this fiscal year, which ends June 30, upping the forecast for general fund growth to 4.5 percent from 4.3 percent.  Things that make you go hmmmm!!

Have any of them taken into account … “Hawaii’s Population Declines For The First Time In Several Years” … that with them they take their income?

Isn’t it time for real leadership? I mean real new leadership. Not just a recycling of people going from one position to another, to another, year after year, decade after decade and we wonder why nothing changes or gets better.

So who’s in charge, who’s responsible?

How Mismanagement Cost Honolulu Nearly $5 Million In Federal Aid…More money could be lost if the city doesn’t address concerns about particular projects raised in a report last fall. The city is also at risk of losing another $100,000 in two other federal grant programs intended to help homeless people and people with HIV/AIDS.
Chandler said HUD is giving the city a few extra months to spend the money. (Wisely and responsibly should have been added!)

Legislature Gets An Extra $13M To Spend This Session

Audit: State Energy Office ‘Is Not Doing Its Job’

Is it time to start having the conversation about the sanctity of life?
You’re Invited! GOP Hawaii Open House