Hawaii is in Trouble After 60+ Years of Democrats

Home /Blog, Democrats Have Failed/Hawaii is in Trouble After 60+ Years of Democrats

For 60+ years Democrats have run our state.  Since 1954 (before statehood), they have held the supermajority and have kept the people powerless and stuck in a perpetual plantation run by Democratic Lunas.

Hawaii has the most powerful teacher’s union in the United States (Source: Columbia University, June 2013) but our schools are in poor condition, overheating, overcrowded, and teachers find themselves overloaded with academic demands that are increasingly difficult to meet. And despite having a nearly $2 billion dollar budget (Source: Executive Supplemental Budget, 2017) Hawaii test scores lag the rest of the nation and are historically behind the mainland (Source: Hawaii Dept of EducaPon, October 2015). Everyone involved – taxpayers, teachers, parents, and especially students – are not getting their money’s worth and we are falling farther behind in jobs. The education crisis in Hawaii is more than a talking point, it is a handicap on our ability to move forward into the 22nd Century.

Hawaii is a state without a strategic plan run by too many bureaucrats. The American Planning Association says that the State Land Use Commission spends too much time on individual projects rather than setting broad plans (Source: The Economist, September 2007) and our planning process is far too often hijacked by selfish “not-in-my- backyard” special interest groups that use the Legislature and City Council as a monopoly board to rig the game against small businesses and individual taxpayers. There’s something seriously wrong when places like Singapore, Hong Kong and Macau are among the richest, most enviable cities, but Honolulu, which has all the benefits of being America’s jewel in the Pacific, is known for backwardness, declining infrastructure, and poor planning.

Hawaii has everything she needs to be a leader of commerce, industry, and technology. Unfortunately, we routinely rank as the worst state to do business (Source: CNBC, June 2015) our greatest export is talented young people who go to the Mainland after graduating. We need to give our keiki the Hawaii they deserve. We cannot continue to fund every desire of government on the backs of small business owners and the middle class.

The cost of living is killing seniors, driving the middle class into bankruptcy, and scaring our children off to the Mainland. We cannot continue as a state with skyrocketing costs of living. Hawaii ranks the worst the most expensive state for housing requiring residents to make a minimum of $34.22/hr just to pay for a two bedroom apartment (Source: National Low Income Housing Coalition, June 2016). This does not include the costs of health insurance, car insurance, food, gas, and all the other vital necessities of modern living. A family of two adults and one child in Honolulu alone pays an estimated minimum of $9,431 in taxes per year and needs to spend at least $8,690 a year in transportation costs, $4,755 in medical costs, and a whopping $21,840 in housing costs (Source: MIT, June 2016). With the exception of Democratic big-name candidates and incumbents, most Hawaii residents are stuck in dead-end entry level jobs with no chance for promotion and barely enough to make ends meet.

Obamacare has been a disaster for local health insurance plans and has been anything but affordable. Basic economics teaches us that whenever the government mandates that everyone must have something, increased demand results in increased prices and increased scarcity of supply. Said another way, you’re paying more for less healthcare. Even the Democrats agree that health insurance “premium increases were necessary for the carriers to cover their costs, enabling them to continue to pay their customers’ claims” (Source: Hawaii Department of Commerce and Consumer Affairs, October 2015). Most people can barely afford to pay rent and buy food, let alone cope with the rapidly skyrocketing costs of Obamacare. Hawaii has already recognized how bad Obamacare is by requesting an exemption from it; (Source: Governor David Ige, Hawaii’s Proposal to Waive Certain Provisions of the Patient Protection & Affordable Care Act Per Section 1332, Waivers for State Innovation, January 2016) our legislators need to go further and invoke the 10th Amendment to nullify the Individual Mandate provision of the ACA. If you can’t afford insurance, you shouldn’t be forced to buy it or pay for other people’s insurance.

Hawaii is blighted by rampant theft, domestic violence, and drug abuse. Our communities are also covered in ugly graffiti and respect for the rule of law and community are at an all time low. When the economy is bad and government shows no leadership-by-example, society falls apart at the seams. As a point in case, 29.5% of our high school students report they are depressed or feel hopeless (Source: Hawaii State Department of Health, April 2016). When there is no hope, our people are at risk for crime, violence, and drugs.

It’s time to make our party great again, and then make our state great again and give our keiki a future. 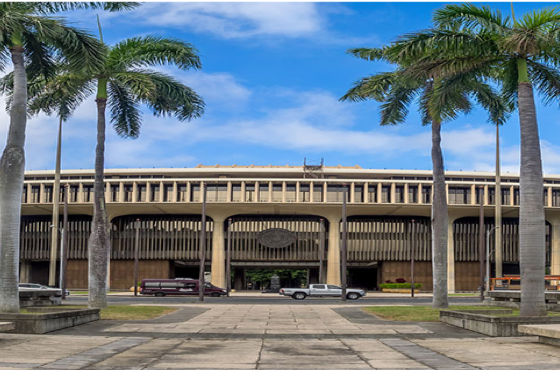 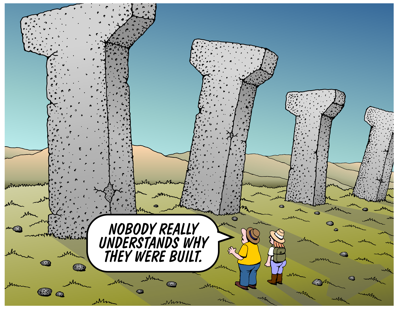