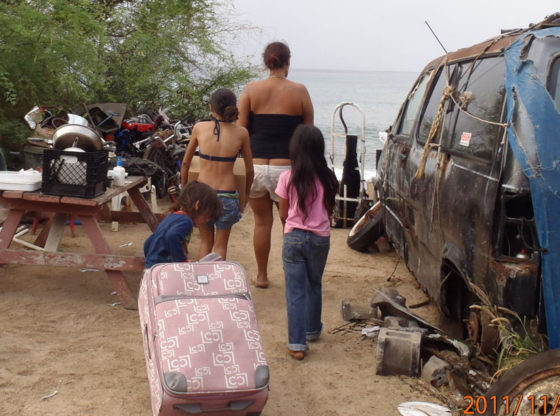 For more than 60 years, Democrats have ruled Hawaii.  Today, their sorry record of failed policies is harming you.  They have made Hawaii a leader in all the wrong categories. Did You Know?

– Hawaii taxpayers are getting a pretty “raw deal” and don’t get much ‘return’ for their investment (Hawaii News Now).

– Hawaii has the highest cost of living in the U.S. (CNBC).

– Hawaii wages are the 5th lowest in the country (Bureau of Labor Statistics).

– 5 out of 6 new jobs in Hawaii pay poverty wages (State of Hawaii Dept. of Labor).

– Half of Hawaii residents live paycheck to paycheck.

THESE ARE THE FACTS… THE NUMBERS DON’T LIE! 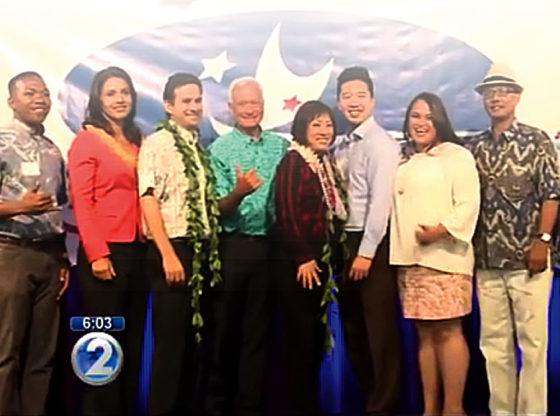 Hawaii is in Trouble After… 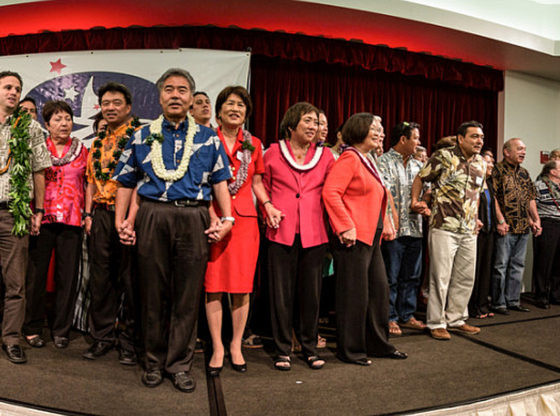